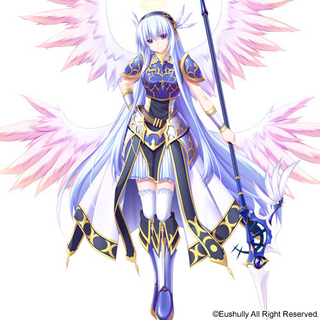 Eushully (エウシュリー) is an eroge studio based in Hokkaidō. It was originally part of Arkham Products, but went independent with its sister studio Anastasia and became a brand under their own company named Eukleia. It's known for taking time to develop…